First Used by the Royal Navy

It was during the Napoleonic wars of the early 1800s that the Admiralty first took an interest in Scapa Flow – using the area as a deep water anchorage for trading ships waiting to cross the North Sea to Baltic ports. With subsequent wars being waged against countries such as France and Spain, there was no need for a northern naval base until the early 20th Century and the outbreak of war against Germany.

WWI and The Battle of Jutland

On 31 May 1916 the British Grand Fleet finally met the German High Seas Fleet in the Battle of Jutland. On paper the Germans could claim victory as they sank more ships. However, the German Fleet was smaller and many of their ships were seriously damaged. In the end Britain remained in control of the North Sea, where it enforced a naval blockade that would ultimately starve Germany into submission. 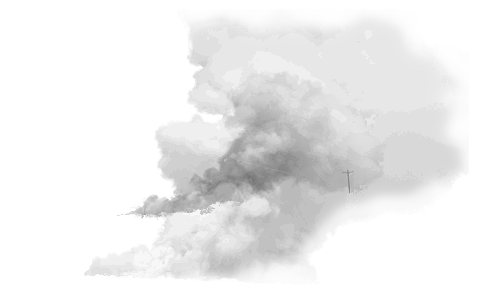 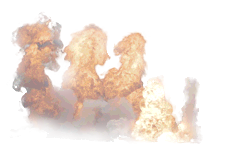 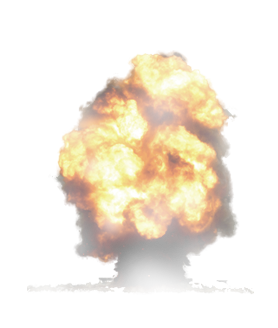 At 11.20pm on the 9 July 1917 the HMS Vanguard – a St Vincent class battleship – blew up at anchor off the island of Flotta in Scapa Flow. The anchorage was rocked by a huge explosion, which showered neighbouring ships with wreckage and human remains. HMS Vanguard had not been lost to enemy action – unstable cordite had overheated and caused the catastrophic explosion. Of the 845 men on board, only two survived. FIND OUT MORE > 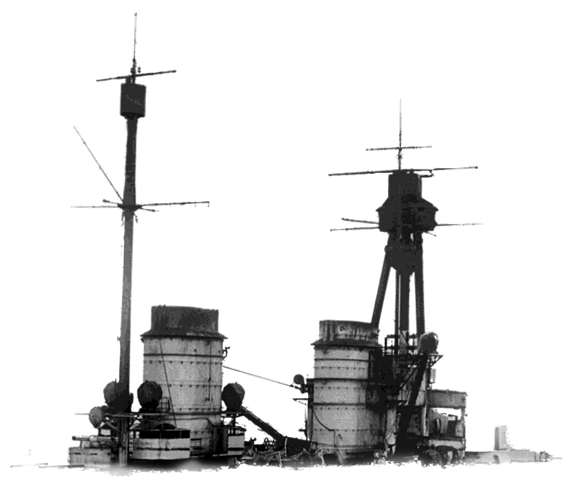 The Scuttling of the High Seas Fleet

As part of the Armistice agreement, Germany had to surrender most of its fleet. A total of 74 ships of the High Seas Fleet arrived in Scapa Flow for internment in November 1918. On 21 June 1919 and under the mistaken belief that peace talks had failed, the command was given to scuttle / sink the entire fleet. A total of 52 ships sank to the seafloor – it remains the greatest loss of shipping ever recorded in a single day. 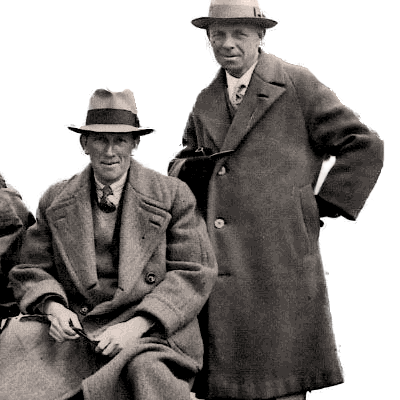 Only 7 of the 52 scuttled ships still rest on the seabed of Scapa Flow today. The majority were raised in what was one of the largest ever salvage operations in history. The early operations were pioneered by the engineering genius of Ernest Cox of Cox & Danks Ltd, and then later by Metal Industries Ltd. Ernest Cox had never raised a ship before, but many of his methods are still in use today. FIND OUT MORE >

Sinking of the HMS Royal Oak

The Royal Oak was a British Battleship. On the night of 13-14 October 1939, a German U-boat crept into Scapa Flow and sank the Royal Oak at anchor. The torpedoes fired from U47 struck the battleship with such ferocity that it healed over alarmingly and sank with frightening speed. Those men that managed to jump ship were faced with a swim through chilling waters thick with oil. Of the crew of over 1,200, 834 men were lost. FIND OUT MORE >

Today Scapa Flow ranks as one of the top wreck diving destinations of the world. There is a common misconception that the wrecks are dark, deep and thus only the preserve of technical divers. In fact, many of the wrecks offer a fantastic introduction to wreck diving, while others offer a challenge to more advanced divers. Together with world-class facilities and the rugged beauty of the surrounding Orkney landscape, diving Scapa Flow is an unparalleled experience. FIND OUT MORE >

History Beneath the Waves

Scapa Flow is a body of water about 120 square miles in area and with an average depth of 30 to 40 metres. The Orkney Mainland and South Isles encircle Scapa Flow, making it a sheltered harbour with easy access to both the North Sea and Atlantic Ocean.

The name Scapa Flow comes from the Old Norse Skalpaflói, meaning ‘bay of the long isthmus’, which refers to the thin strip of land between Scapa Bay and the town of Kirkwall.

Scapa Flow has been used as a harbour since Viking times, the name Skalpaflói being given to it by the Vikings. However, it wasn’t until the Napoleonic wars of the early 1800s that the Admiralty first took an interest in Scapa Flow. The Admiralty used the area as a deep water anchorage for trading ships waiting to cross the North Sea to Baltic ports. Two Martello Towers were built on either side of Longhope in order to defend these trading ships until a warship arrived to escort them to the Baltic Sea.

Subsequent wars were waged against countries including France, Spain and the Netherlands – as such a northern naval base became unnecessary. However, by the early 20th century the Admiralty once again looked at Scapa Flow. This time it was to defend against a new enemy: Germany. Scapa Flow was ideally situated to provide a safe anchorage in the north with easy access to open waters. If the Admiralty were to rely on the Firth of Forth further south, there was a real risk their ships could be trapped if a minefield was placed across its mouth.

At the outbreak of World War I defences were put in place to guard the Grand Fleet in its new home. Coast defence batteries were built and boom defences, including anti-submarine nets, were stretched over the entrances to prevent enemy vessels from penetrating Scapa Flow. Old merchant ships were also sunk as blockships to prevent access through the channels.

It was from this well guarded naval base that the Grand Fleet sailed in May 1916 to engage in battle with the German High Seas Fleet at the Battle of Jutland. On 5 June in the aftermath of the battle, the Minister of War – Lord Kitchener – visited the Grand Fleet in Scapa Flow on his way to Russia for a goodwill visit. He never made it to Russia. She sank in twenty minutes with a loss of 737 men (Orcadian 2015: 21) including Lord Kitchener, only 12 of the company survived.

A greater loss of life would be suffered the following year when the battleship HMS Vanguard exploded at anchor in Scapa Flow with the loss of 843 men; only two of those on board survived. It is thought that spontaneous combustion of cordite triggered the devastating explosions.

As part of the Armistice agreement at the end World War I, Germany had to surrender most of its fleet. A total of 74 ships of the German High Seas Fleet arrived in Scapa Flow for internment.

On 21 June 1919, under the mistaken belief that peace talks had failed, Rear Admiral Ludwig von Reuter gave the command to scuttle the entire fleet in the Flow. A total of 52 ships went to the seafloor and this remains the greatest loss of shipping ever recorded in a single day.

The majority of the German ships were raised in one of the largest ever salvage operations in history. Only seven of the 52 ships remain in the Flow, although evidence of others can still be seen in some locations on the bottom of Scapa Flow.

World War II saw the Home Fleet return to Scapa Flow. However, most of the World War I defences had long been dismantled and, despite some preparation for the outbreak of war, the anchorage was vulnerable to attack.

This weakness became all too apparent on the night of 13/14 October 1939 when the battleship HMS Royal Oak was sunk at anchor, by torpedoes fired by U-47, and 834 men lost their lives. The German submarine had crept in through Kirk Sound, on the eastern side of Scapa Flow, through gaps opened after time and tide had moved the blockships which had sealed it in the previous world conflict.

Work began immediately to strengthen the defences. The construction of the Churchill Barriers saw the vulnerable eastern channels closed forever. Italian prisoners-of-war who worked on their construction left behind a symbol of peace in the form of a small chapel made from converted Nissen huts and scrap, beautifully designed and painted by Domenico Chiocchetti. It remains an inspiration to all who visit it.

Some of the most significant naval action of World War II began in Scapa Flow. The hunt for the German battleship Bismarck began from here in 1941, as did aircraft carrier raids against its sister ship the Tirpitz. This was also the base for the Arctic Convoy escort ships that sailed to northern Russia with vital war supplies for the Soviet Union.

Now warships are an unusual sight in Scapa Flow but the unsalvaged vessels of the German High Seas Fleet offer some of the greatest wreck diving the world has to offer. 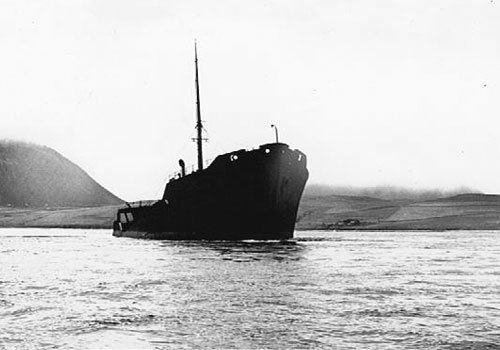 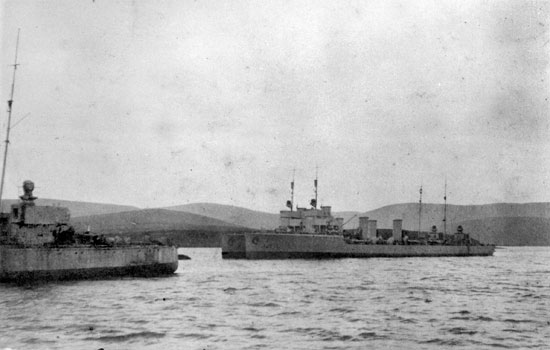 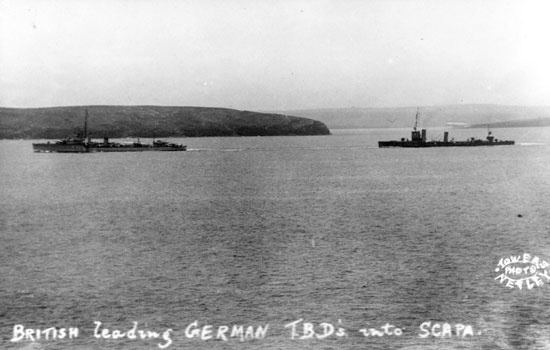 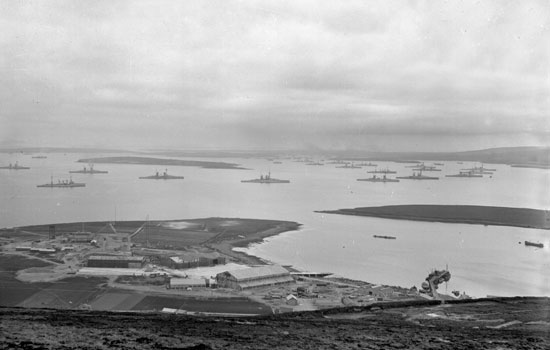 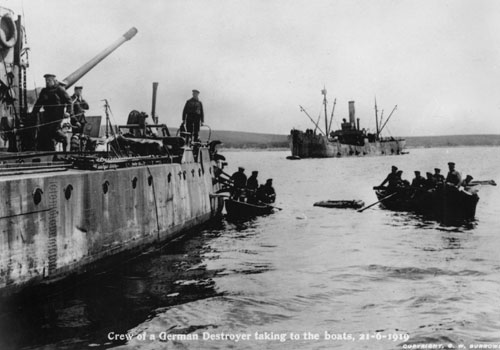 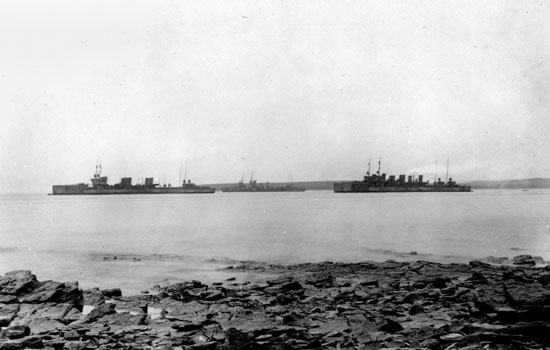 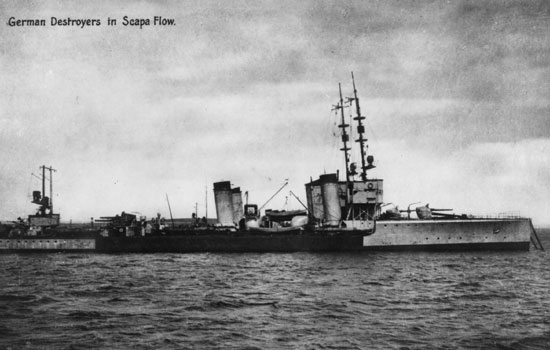 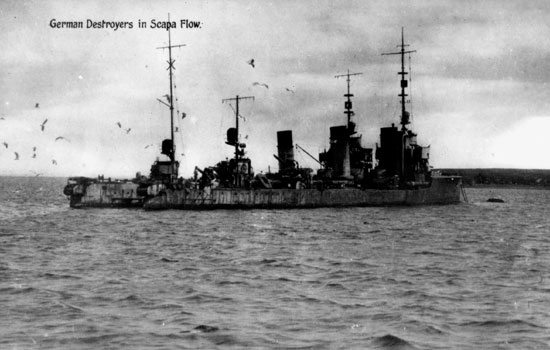 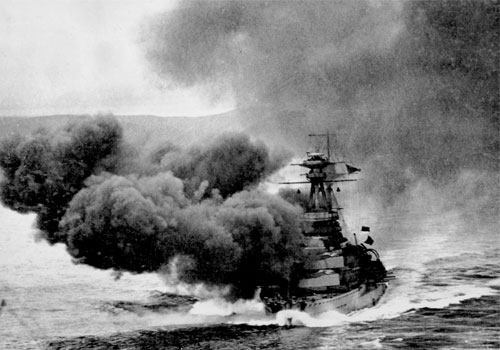 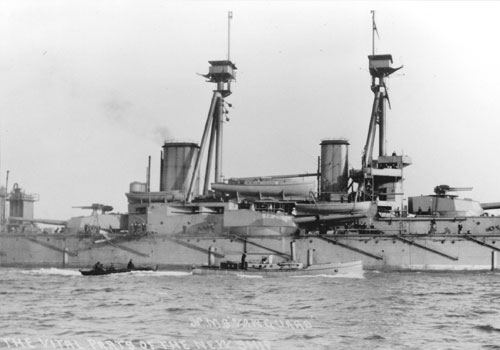 Historic photos from Scapa Flow - Click on the thumbnail images to enlarge.